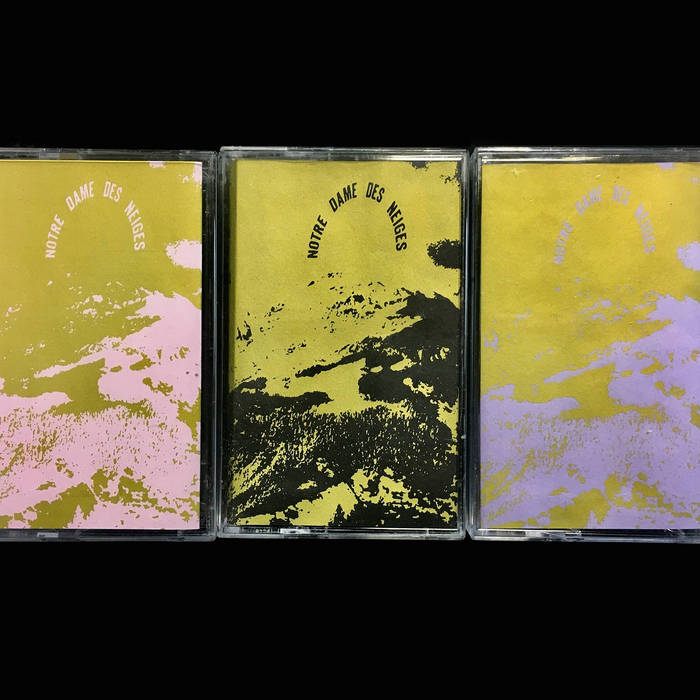 Thanks to all the Mouëllic family for their hospitality and for making this recording possible.
Synthetizer (A) and harmonium (B) recorded at the chapel Notre Dame des Neiges, Montgésin (France)

words from Cory (Monophonus Press)
"In 2014 I was at a show in Lyon, France. I had my mind blown apart that day by FRANCE (the band), Junko, and Romain de Ferron. Apparently, I slipped a note to Romain about how much I loved it and that we should do a release sometime. Here we are in 2017 and he found that note!!!.

There are three long droney tracks of Harmonium and Synthesizer that were recorded inside a church. The chapel Notre Dame des Neiges in Montgesin to be exact. Bliss out "

Bandcamp Daily  your guide to the world of Bandcamp